Quiceno Art > Blog > Uncategorized > The Effects Dancing has on our Brain 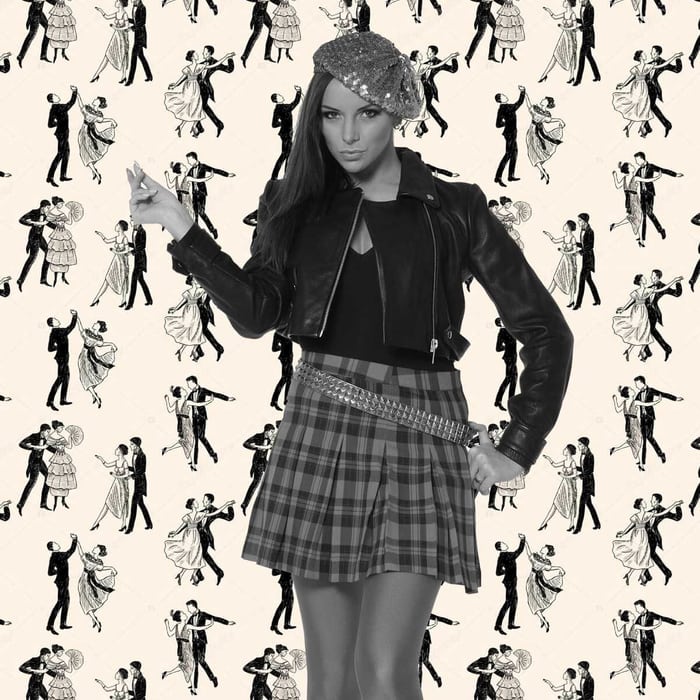 Dance is primarily a movement, the basic unit of life, in its emerging and disappearance.
It’s existing in the moment and in the next one it is already transformed into something new and different. For many people the existence is transient, and only the movement is permanent. The beauty of inspiration and the visible measure of dancing and moving is what actually life is in its core.

Many scientists have studied how dance influences us and have come to the conclusion that dance is extremely useful for both our spiritual and physical beings.
Here’s what they discovered about how dance affects the brain:

1. It increases your neuroplasticity

Neuroplasticity would be something like: if you think you can, then you can safely. So, the conviction that everything is possible.
Researchers from America came to the conclusion that frequent dancing is directly responsible for the mind sharpness, so it increases it. They say that dancing reduces the risk of dementia by as much as 76%. Neurologist Robert Katzman claims that people who dance have higher cognitive reserves and an increased complexity of nerve synapses. Dancing leads to the brain regenerating the nerves, which further helps neuroplasticity.

2. It can make you more intelligent

Intelligence is a broad term, sometimes even not quite clear, but to simplify – if your reaction to certain situations is automatic, it is considered that your intelligence is involved. In other words, when the brain considers various, and sensible, reactions to situations and for the purpose of selecting one of them, it is a process that is, in one word, called calculus, which is only possible with intelligence.
The best way to check your intelligence is to put yourself in a situation that requires a quick reaction. Dance can help you a lot, just because it requires quick reactions. When you dance, you have to decide how fast you will move, in which direction you will turn, how the rhythm of the songs changes, and similar things that really require immediate response, without long thinking about it. Music will not wait. So, playing with music will greatly increase the speed of response to tasks, or problems, and improve your intelligence.

The more complex your synapses, the healthier your brain is. Judging by the conclusion of a neurologist, we should do everything in our power to create new synapses, and dance is a great way to do that.
As we grow older, our brain cells die out, and synapses become weaker and weaker. That’s why old people are hard to remember names, because there is only one channel that leads to this information in our brain. Although, when we work to constantly learn new things, including dance, then we create new channels, which means that if one is lost over the years, there is an alternative that new one can take its place.

So If you like to dance, and you do it often, chances are that your brain is healthy and you should dance as frequently as possible.

Here at Quiceno Art event company we enjoy planning and organizing dance shows of various kinds for our clients. Such events bring a lot of joy to event attendees so we’d definitely recommend it as one of the most popular entertainment events to organize.