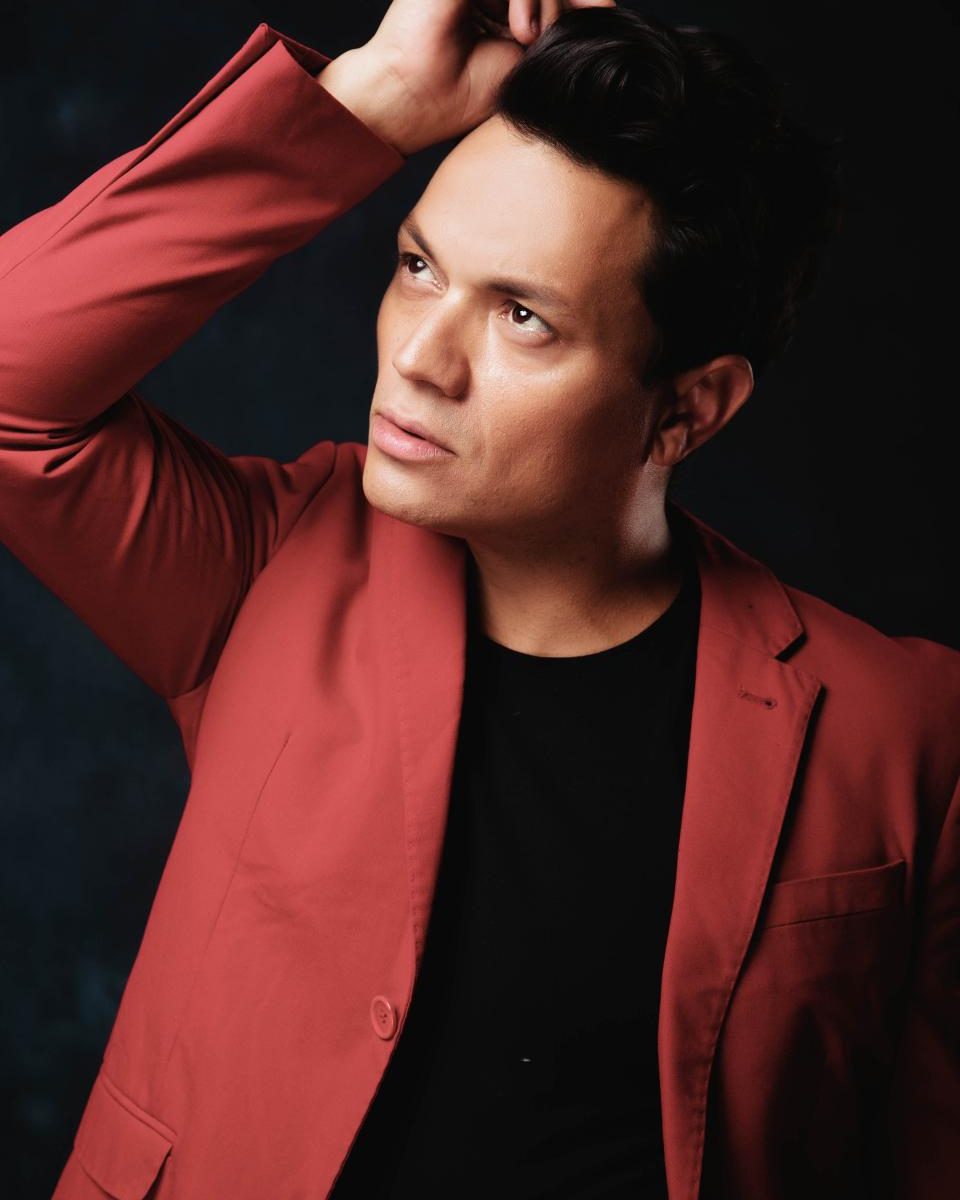 Hire Dance Choreographers for Your Event

Our main choreographer is our art director Jose Luis Quiceno. Being present in the dance world for more than 15 years only in the Middle East, we follow trends and talent that pass through Dubai. Depending on the style, music and other requirements, we carefully choose choreographers for each event. 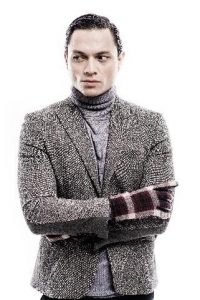 Jose Luis Quiceno Arias, born in the heart of Colombia in 1976 is a professional dancer/choreographer specialized in contemporary, jazz, modern, ballet and hip hop.

His rich experience starts in Ballet Folklorico de Antioquia in the early nineties where as a young talent he was exposed to classical and contemporary dance trainings. After only a couple of years, Jose Luis became the first figure of best Dance Company in Colombia for the next 10 years, performing for the audiences in the USA, EU, South America and Asia in over 20 countries.

On his last world tour artist felt that he wanted to extend his contemporary knowledge in Marseille, France with International Ballet School “Collins” for the 6 months expanding his views not only in dance but in choreography too.

His way brought him to Dubai in 2005. Since then he received training in Ballet, Street Jazz and Hip Hop from Sharmila Kamte and Sharmila Dance up to date, performing in international exhibitions, corporate shows and theatre shows “Sharmilla Extravaganza”.

His experience and passion positioned Jose Luis as one of best male dance performers in the Gulf. At the same time Jose Luis Quiceno had been developing his other love for fine arts and events bringing it to the initiation of his own business in the entertainment industry called Quiceno Arts. 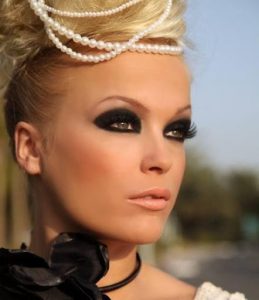 Riina Liukonen has over 10 years of experience as a professional dancer. Before coming to Dubai, Riina did various contracts in Europe and cruise ships. She performed in musicals including ‘Cats’ by Andrew Lloydd Webber and choreographed for music videos and Dance companies.

After arriving in Dubai Riina has had the opportunity to work with various event companies as a dancer and choreographer. After joining Alchemy Project as their artistic Director and exclusive choreographer, Riina has choreographed opening shows for A-list artists including Nicki Minaj, Snoop Dogg, Ciara, and 50 Cent. Recently she has worked as an artistic director for Grosvenor House providing the entertainment for their venues.

Djordje Lazovic was born in 1982. He started acting in the famous Serbian Kids Theatre in his home city of Kragujevac when he was 12. There he gained great knowledge acting in classics Shakespeare, Chekhov, and Dostoyevsky but also exploring alternative and contemporary theatre. For the 7 years spent in this theatre called “Dom Omladine”, Djordje played in more than 20 plays highly acclaimed by Critics and Audience. After failing to enter National Drama Academy because of his young age he was awarded with 3 months course by Academy for exceptional interpretation of Hamlet, where he met different techniques in acting skills. During this course, he received the knowledge of Stage fights, Stanislavski, Dance, Mime and Comedy.

Soon after he played in a few TV programs on the National TV (RTS3) after he pursued TV career as Journalist for the National TV Brunch (RTK) for next 2 years, where he had an opportunity to attend BBC Journalism Course by Russell Peacegood (ex Executive Producer of BBC News World).

In 2006 he moved to Dubai to explore possibilities in pursuing career as a PR, Producer or Director, but he realized that his true love is acting. To approach acting community Djordje did all sorts of different things such are Aerial, Stilt Walking, Dancing until he opened with his Business Partner company Q-Art and became a very popular entertainment supplier in GCC.

As such Djordje had a chance to perform in many Malls as an actor and Dancer during DSS and DSF for the last 5 years until finally he wasn’t invited by Backstage Productions to do Play HATS where he played a leading Role Hats. Soon After he assisted young director Miry Abdullah on her movie project “Christmas in April” where he got casted as Teddy.

Djordje is also well known for his presence in the latest advertisement tool Flash Mob in the Middle East being invited for acting and stage consultancy as well as dance and acting expertise for the biggest campaigns.

More Photos of Our Dance Choreographers